What distinguished a Japanese Samurai’s armor from other soldiers? 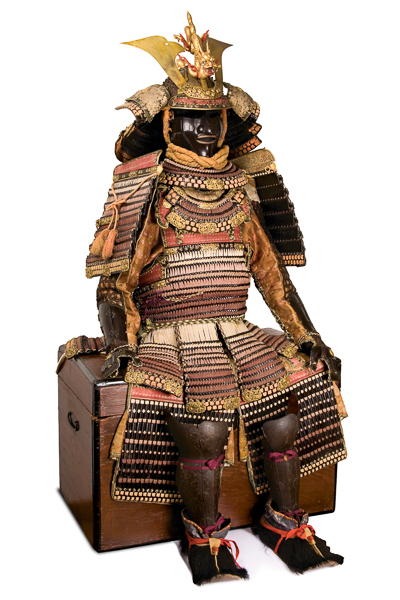 Not many people know but in ancient Japan, there was a lot of different class of warriors. From average soldiers to middle and high-class samurai. There were huge differences even amongst the samurai, for example: while wealthy samurai relied on underlings to train their new recruits, lower ranking samurais took on this choir by themselves.

High ranking samurai had brightly colored and personalized body armors and helmets. The most striking point of the Japanese samurai armor is the elaborate helmet design that makes the wearer stand out on the battlefield. The design has usually celebrated the ability of their owners. Like the horns and stags which are showing up toughness and fearlessness in the face of death. The richness of the ornamentation in the armor showed the samurai’s social rank and wealth.

Unlike the foot soldiers (ashigaru) who had the most basic protection, the Japanese samurai carried full body armor that was light but exceptionally strong and able to withstand arrows and sword strikes.

A samurai knew that his own life depended on the skills, equipment, and armor of his foot soldiers, who wore the cheapest kind of armors.

A samurai armor could be very expensive, therefore the simplest version of it was just a flat cuirass with no ornaments except, of course, for the lacquer to make it waterproof.

In contrast samurai’s armor made from leather and iron, or a combination of both which were more expensive materials and gave much more protection, were often ornated with silk, stained leather and metal ornaments (kanamono).