Samurai armor: a collector's guide to the seven most important aspects to know 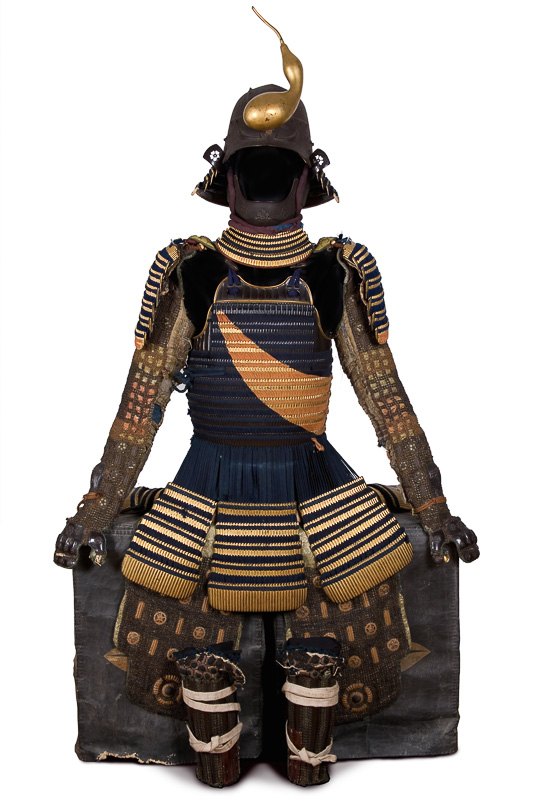 When we speak about collecting, Samurai armor covers many different types of armor from the Muromachi, Momoyama, and Edo periods (1400-1868). The most important variables in establishing a piece's worth are its quality, condition, age, and provenance.

1. Learn about the most popular kinds of helmets.

The samurai's helmet, the kabuto, is the most prized and expensive piece of equipment. You can tell a lot about the overall quality of a suit of armor by looking at the kabuto alone. Changing the helmet on a similar-looking item from the same time period can result in a price differential of tens of thousands of dollars. Who did the kabuto maker intend it for, a poor warrior or a wealthy daimyo? Does it display the armorer's talent and perhaps include a signature, or does it appear to be mass-produced? 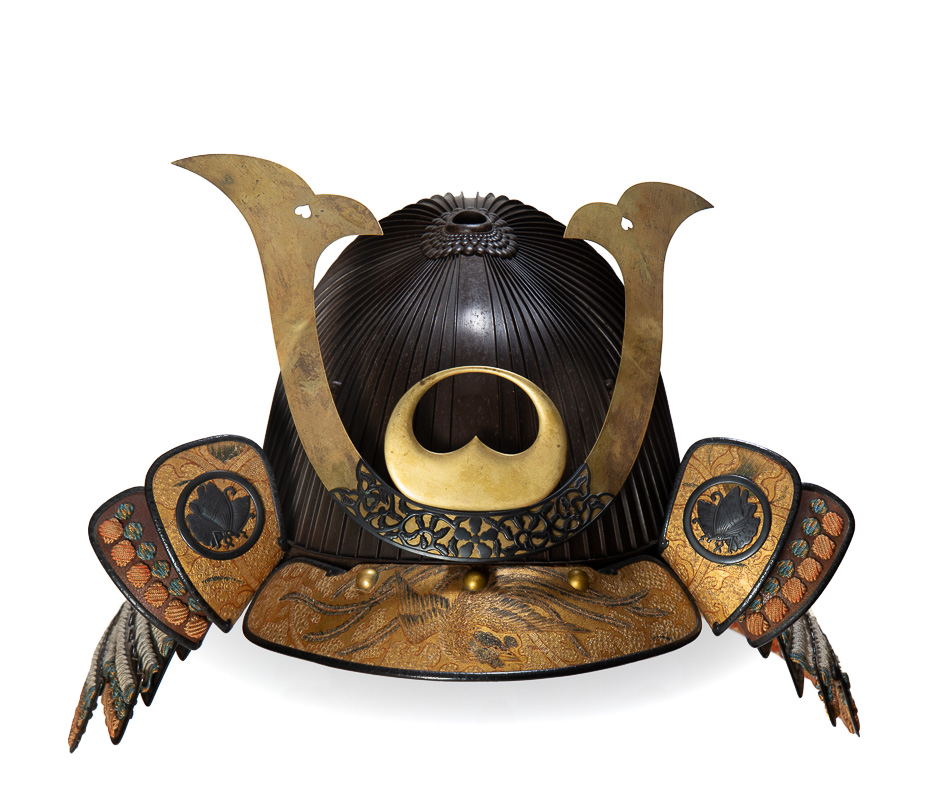 2. Find out how Japanese armor is made.

There are a few standard components found in most sets of samurai armor. Identifying if some are absent and whether they are all matching, as opposed to associated, is crucial.

The worth of a suit of samurai armor can be affected by aspects such as its age, condition, and whether or not it has been altered or repaired, therefore it's important to know how the armor was originally manufactured.

The inexperienced collector is beguiled by the garish colors of Japanese armor binding, a characteristic trait completely absent in European armor. But the armorer works iron, and that is where we must look for quality. Gunsmiths forged, rebutted, and embossed iron to create armor that was both beautiful and effective. If you have to look at an armor to understand its quality, turn your eyes away from the colors and look at how the iron is worked.

Japan has been dominated by samurai for generations. Learning about Japan's past can help you appreciate the evolution of Japanese armor and the changing roles it served over the years. The primary purpose of Sengoku Jidai (The Warring States period) suits of armor was to protect the samurai from injury or death in combat, hence its construction and appearance may appear simple. After the unification of Japan in 1600, armorers looked to classical models for inspiration, and elaborately decorated, ostentatious suits of armor became a prominent status symbol.

5. Provenance matters (or not?)

Armor typically features a family crest (kamon), and many collectors and dealers would be able to specify the referred-to family with no concern. But sadly, it's not quite that simple. There are just a handful of kamon that were exclusively used by a single clan, but a common crest was likely adopted and utilized by several unrelated households. Armor with a documented history of ownership is incredibly rare but not impossible to find. They are typically recorded on records from the daimyo of the mid to late Edo period. However, the majority of samurai armor is of unknown origin and must be evaluated on its own qualities. 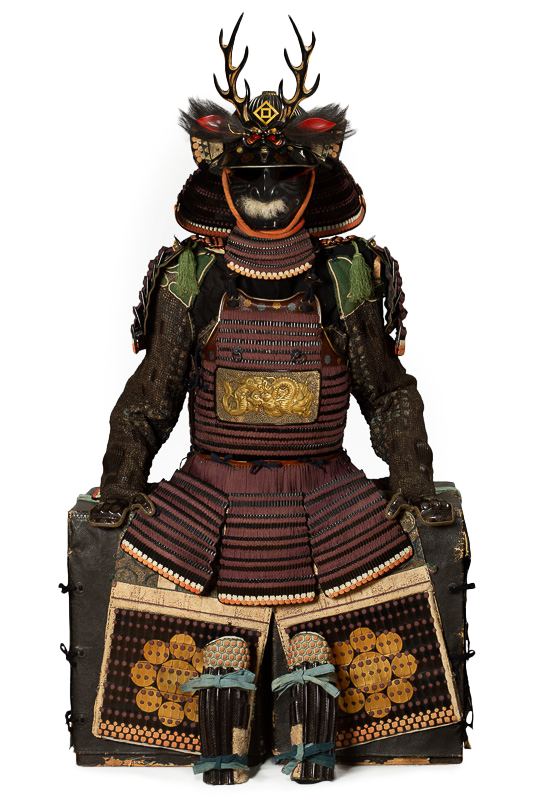 According to a centuries-old Japanese tradition, Japanese armor is also often accompanied by a certification that establishes its authenticity and quality value, according to a hierarchical system of classification. This is certainly a good thing, but it should be remembered that most collectors do not care about it, and armor of incredible quality often lacks it. It is important then to check which body issued this certification, as there are tiny associations that issue certificates that are very nice to look at but of no value on the collector's market.

7. Collect what you love

At the end of the day, it is you who will have to appreciate it, regardless of whether its value increases or decreases, whether or not your children inherit it, or whether or not it is significant in the history of art.

If you don’t have the money to enter the market at the top price points, there are still many options. Classical armor produced for a low-ranking samurai may fetch around $20,000, in contrast to the $200,000 that a daimyo's set would fetch. Ultimately, though, what’s most important is that you enjoy the process of collecting.