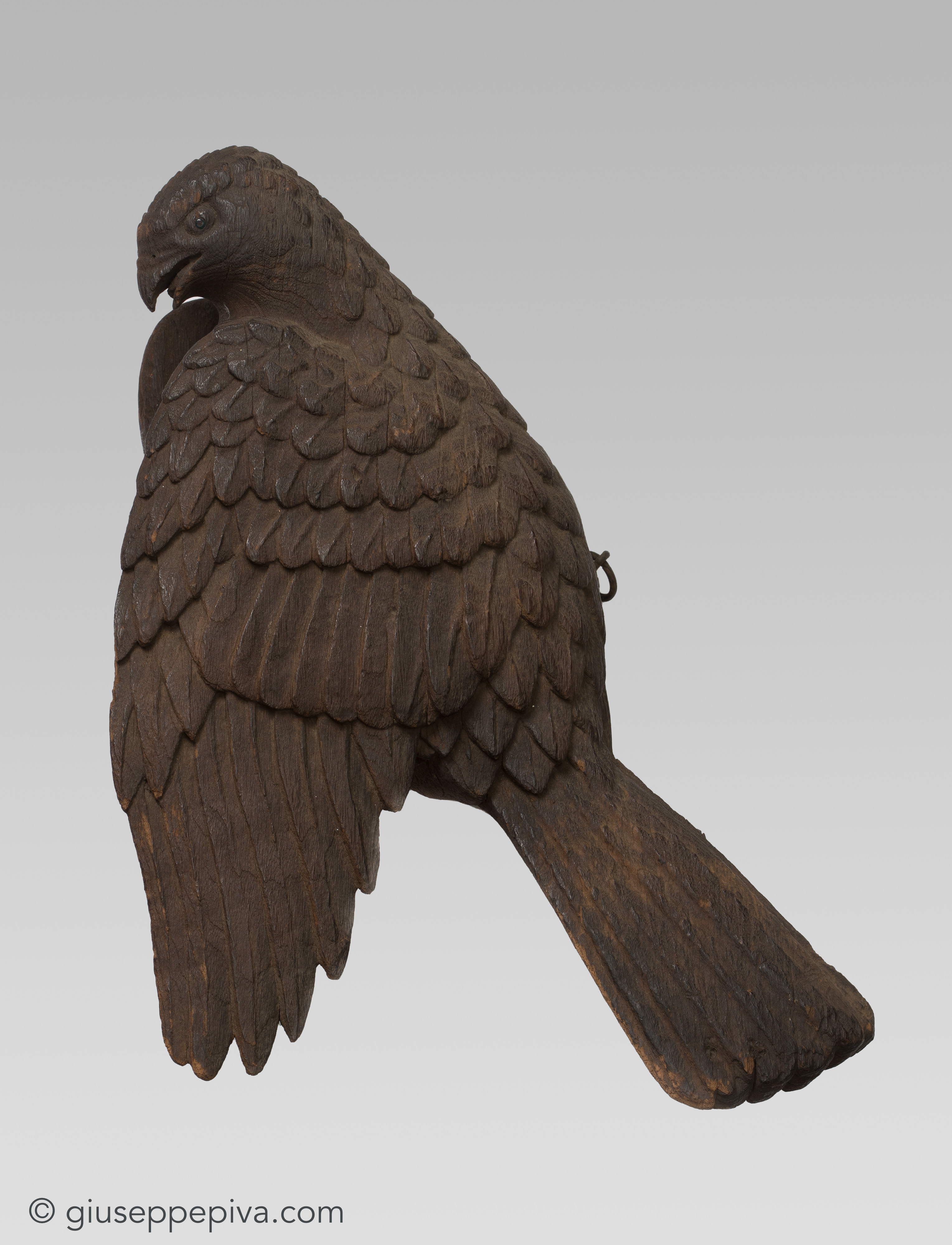 The high-relief sculpture shows a keen-eyed hawk peering down, with the left wing partially open. The finely modelled head is slightly turned to the left with a fierce expression, with the hooked beak open. The feathers are meticulously rendered with fine carving, while the back is left unrefined, as the model is intended to be seen from the front only, being probably an architectural element from a temple. On the back, a long inscription accompanied to a large seal is written in red lacquer, including the dating of the sculpture as of Keichō era (1596-1615).

The composition and execution suggests that the artist used a painting as a source for the iconography, probably a tethered hawk perched on stand. Images of fierce birds of prey were  popular among members of the samurai class from the late Muromachi period (1336-1573) and were often commissioned to members of the Kanō school, the official painters to the reigning shogunate. The fearsome beauty and predatory features of these birds - sharp beaks, keen eyes, long curving talons - made them metaphors of martial training and the warrior spirit. Samurai found in the brave and daring nature of hawks a congenial expression of their ideals, and they became a preferred theme in painting. To collect and maintain fine hawks constituted a status-symbol of the warrior class. Tokugawa leyasu's enthusiasm for hawking (takagari) is said to have been unequaled and nearly all the successive shoguns down through the Edo period shared his keen interest. In fact, while pursued as a recreational activity, hawking also bore the purpose of a small scale military exercise. Riding about the countryside hardened samurai warriors with physical training, while also permitting inspection of the territories by the landlords. 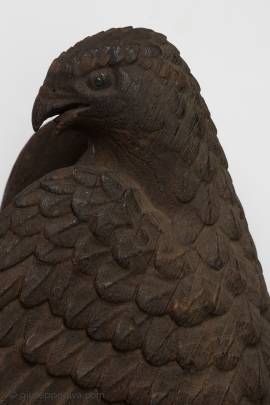 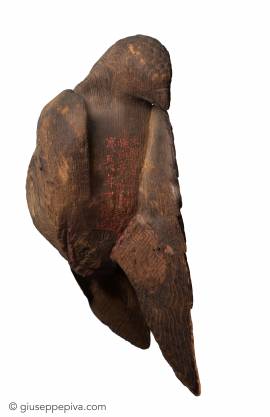 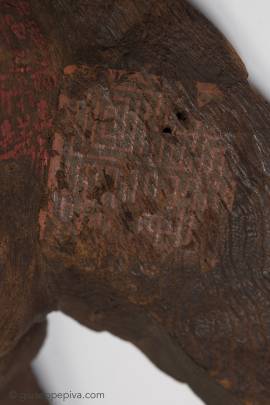