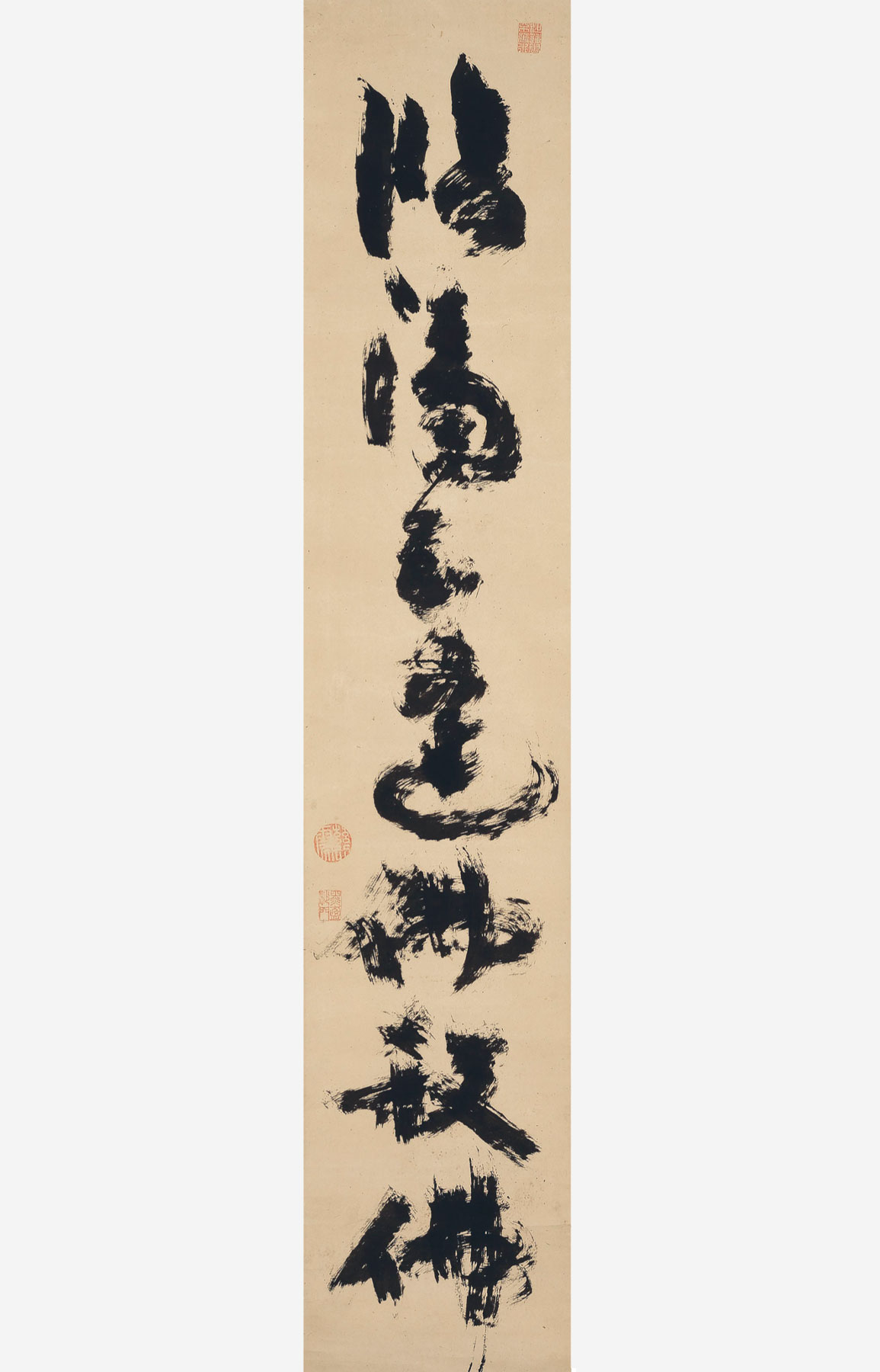 Linji said if you meet the Buddha, kill the Buddha

Zen koans are paradoxical phrases and questions with seemingly no meaning or answer. This one, said by Linji, the founder of Rinzai Zen school, is one of the most famous. As usual for zen, the meaning can be multiple and it is not straight forward.

Buddhism is quite unique in that its founder never said, "Believe what I say." Buddhism means find out for yourself. Whatever your conception is of the Buddha, it’s probably wrong, so “killing” that image and keep practicing is what one should do. This all has to do with the idea that reality is an impermanent illusion. If you believe that you have a correct image of what it means to be Enlightened, then you need to throw out that image and keep meditating.

Jiun Onkō (Jiun Sonja) is one of the greatest Japanese Zen artists. Born in Osaka, he joined the cloister at the age of thirteen and studied Confucianism, Shingon esoteric buddhism and Soto Zen. He was an excellent scholar, learning Sanskrit in order to study the ancient Buddhist manuscripts and the basic teachings of Buddhism, and founded a religious movement that wanted to bring Buddhism back to its origins (“True Dharma”). Jiun was one of the reformers of the Edo period Zen and still today he is considered one of the greatest Zen calligraphers ever lived in Japan. 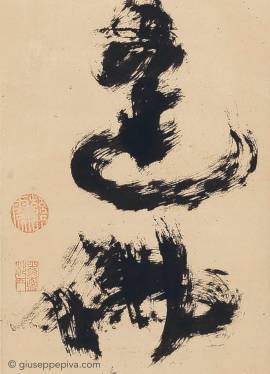 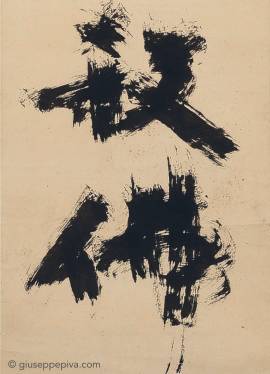 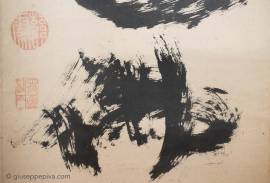 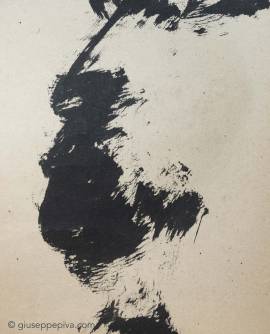