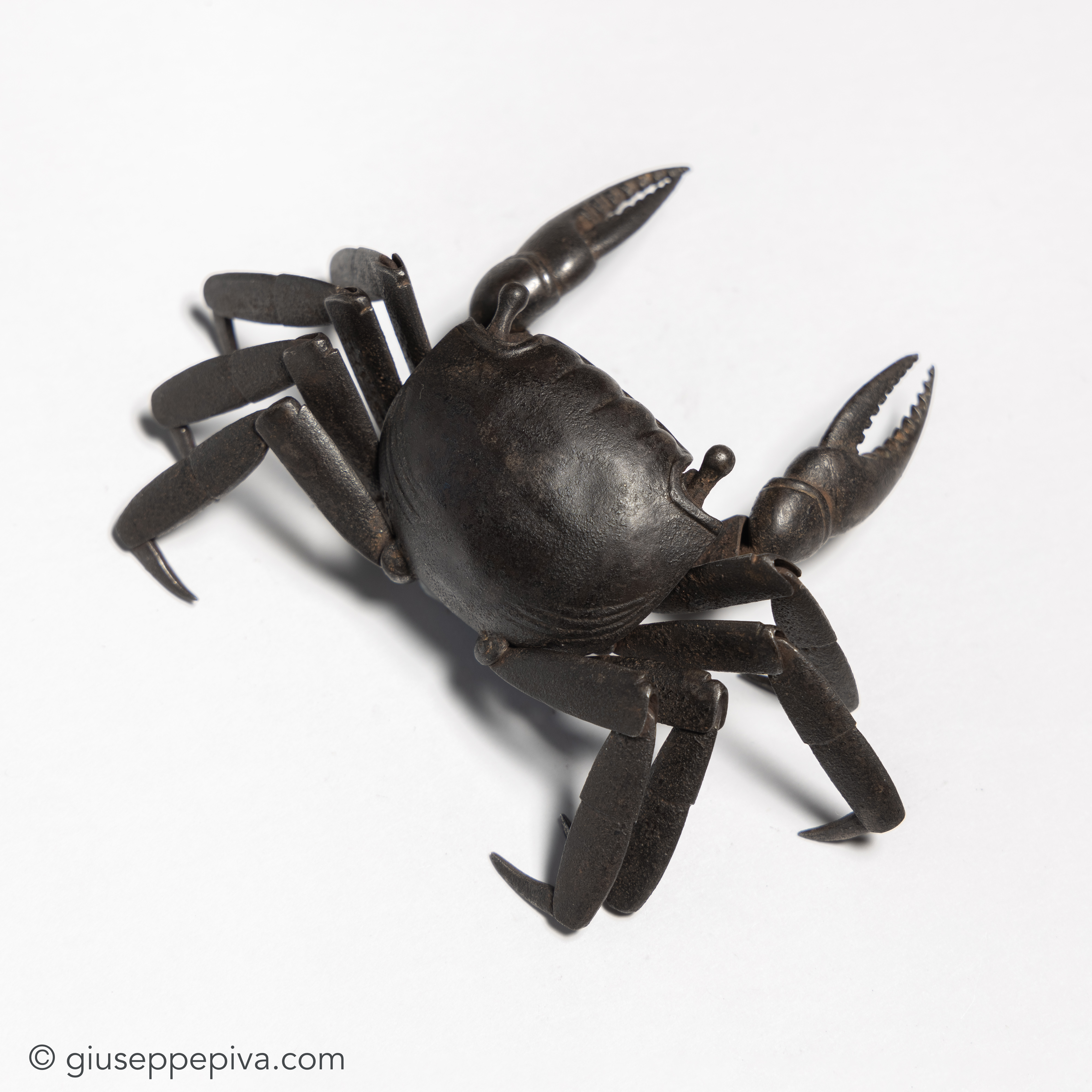 The iron crab is constructed of numerous hammered plates, jointed inside the body; the claws open and the limbs and eyes move.

Jizai Okimono are realistically shaped figures of animals made from iron, copper, shibuichi or shakudo. Their bodies and limbs are articulated, and can be moved like real animals; among these figures we can find models of dragons, birds, fishes, snakes, lobsters, crabs and insects.

There are only few dated pieces, the earliest known is a dragon bearing the signature of Myochin Muneaki and dated 1713; from the XVIII century there is also a dated butterfly by Myochin Muneyasu (1753). The Myochin were armor makers who excelled in iron forging and hammer work, and are thought to have produced these okimono (ornamental figures) in the peaceful time of the mid-Edo period. During this time of peace in Japan, the decrease in demand for armor and weapons allowed metal artisans to express their creativity in the production of these fascinating objects of nature. Jizai okimono began to be exported overseas in the Meiji period (1868-1912), together with those produced at that time, with the studio of Takase Kozan as their major producers. Kozan used bronze and shibuichi in addition to iron, working to make their works more realistic by using metals of different colors. Meiji pieces are generally lighter in weight as result of thinner metal plates used in their construction.

The term “jizai okimono” seems to be quite modern: In the 1893 Chicago World's Columbian Exposition the craftsman Itao Shinjiro (Kiyoharu, b. 1842) showed an articulated piece which was described as kusshin jizai tsubasa no okimono (an okimono with wings that move in and out freely) and the word jizai is seen again in this context on the storage box for an articulated dragon purchased by Tokyo National Museum in 1911. The only known Edo-period box inscription referring to one (a small dragon) calls it a bunchin (paperweight). 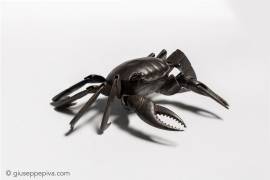 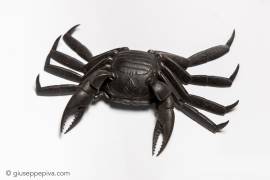