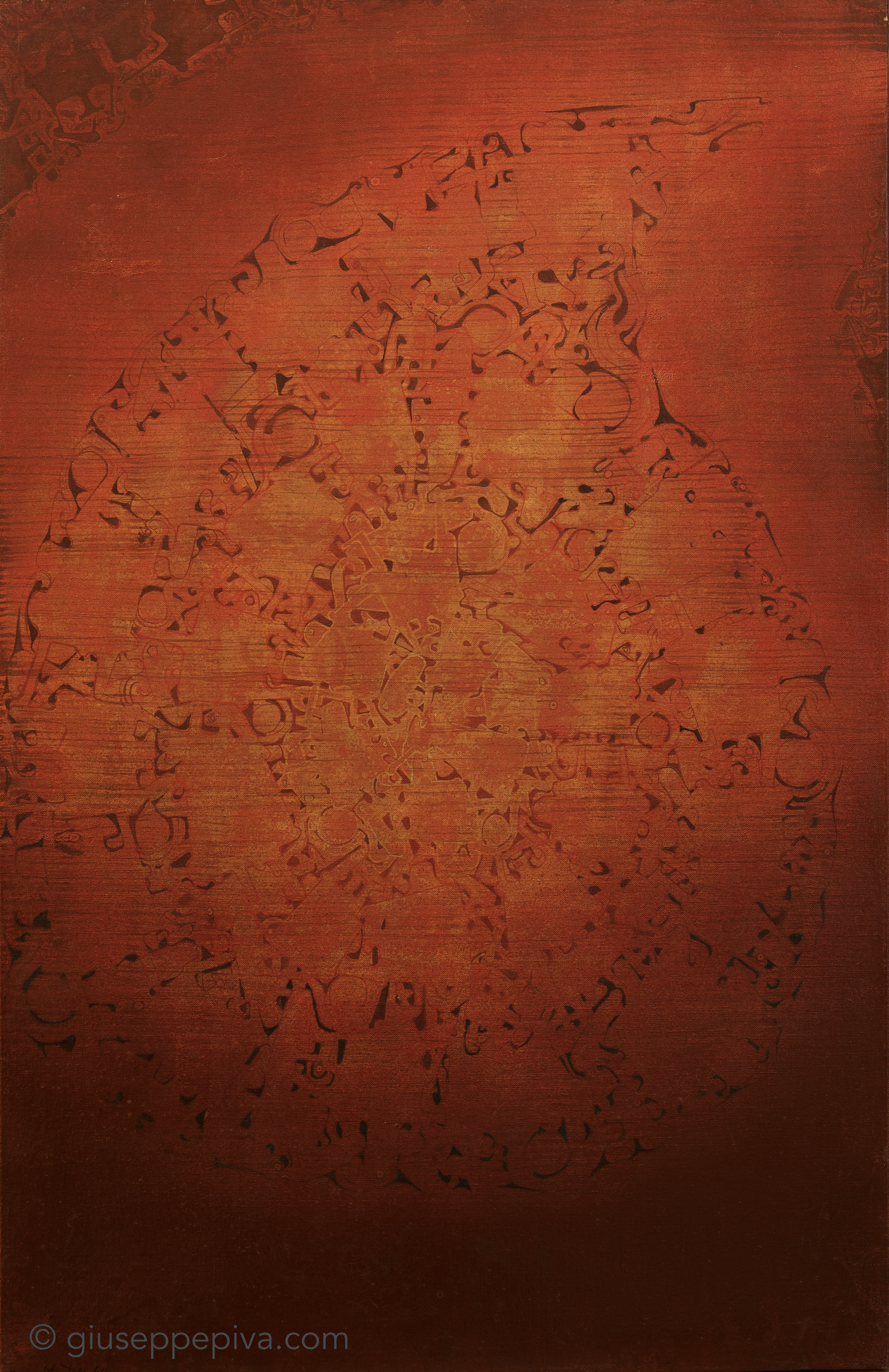 Born in Toyama prefecture in 1926, Josaku Maeda graduated at the Mushino Art University in 1953 and in 1957 he achieved the first prize at the International Young Artist Exhibition. This event represented for Maeda the first step toward an international artistic panorama: the following year the artist moves to Paris where he developed his studies and career. The European environment strongly influenced his early production, which is mainly influenced by the Informal and Abstract Expressionist art movements. In this period Maeda took part to important exhibitions on the worldwide scale, as the Biennale de Paris (1959) and the New Delhi Triennale in 1968. During the 70’s he spent long periods traveling to India, Tibet and South-East Asia, focusing his research on the mandala iconography and practice; this subject deeply influenced the overall artist's production, which shifted from abstract art to sacred painting, in conjunction with the publication of several books about mandala.

The red paint that characterizes Paysage Humain n° 14 is dramatically spread all over the smooth surface, gradually fading from a darker tone on the edges to more rarefied nuances of orange and yellow in the central area. Such concentric patterns, balanced between symmetry and imperfection, together with the flat background, represent an immediate reference to the Color Field art movement.

Labeled as Informal art, this canvas aims to be a complete rejection of the subject’s real forms, although the title ‘Human Landscape’ might suggest the idea of naturalistic painting. However, the Nature as the main source of inspiration connotes the all Maeda’s abstract artworks produced between 1959 and 1962, all of them presenting titles such as: Halo du Soleil, Ombre et éclairé Celestes, Papillon de Nuit, Jardin des Delices. 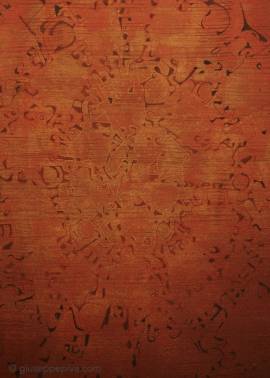 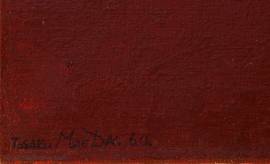 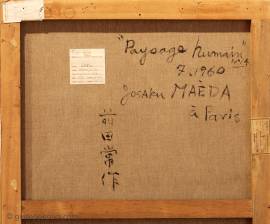 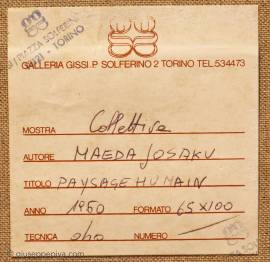 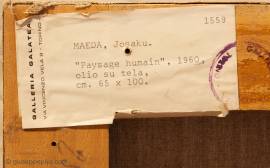