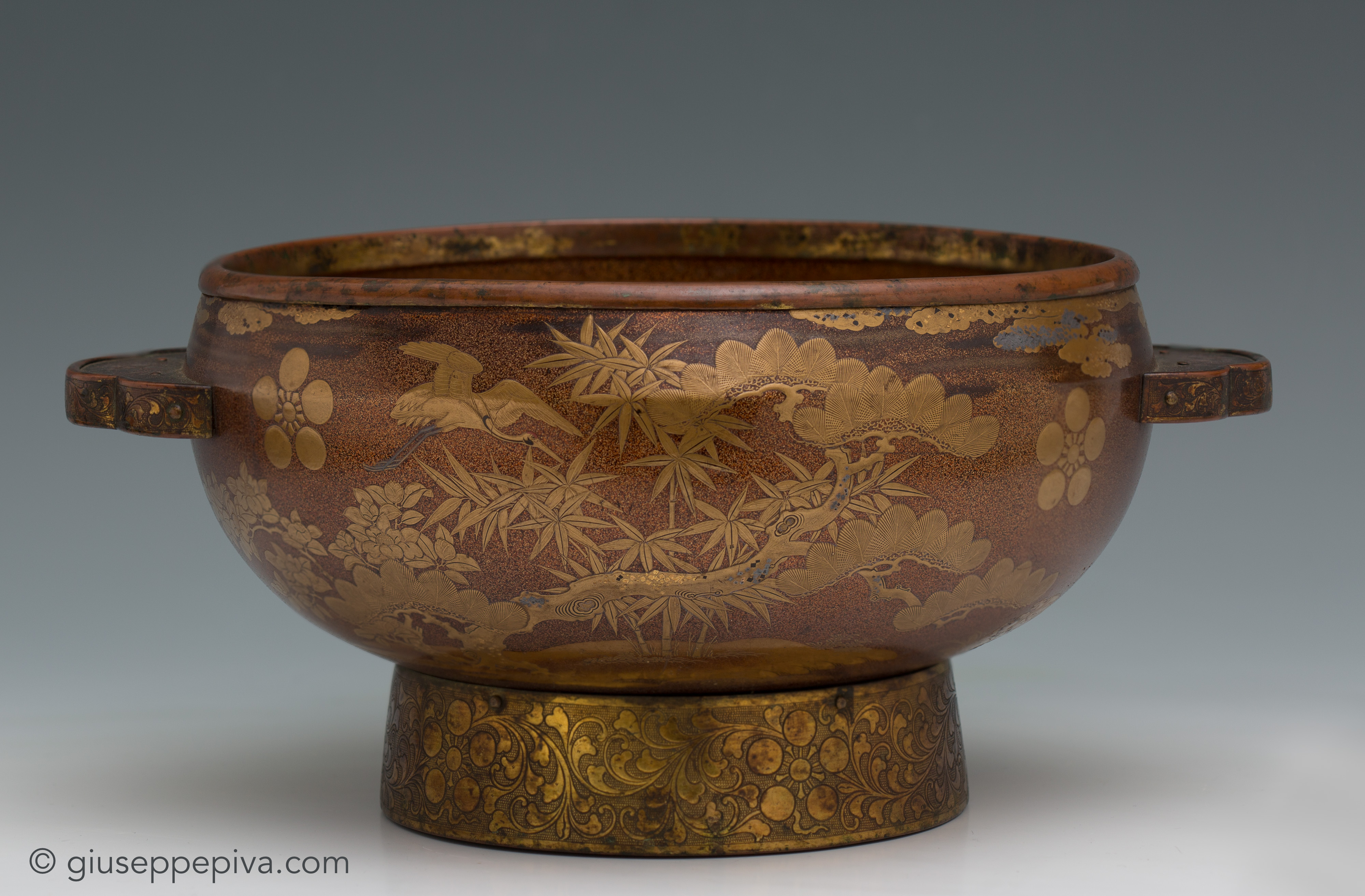 The large and thick antique wooden basin is completely lacquered in nashiji gold, with cranes flying among pines, bamboo and orange trees. The overall design and the gilt metal fittings include also the umebachi family crest, in the variation used by the Maeda clan. The designs on the lacquered surface and on the fittings are both typical of the early part of the Edo period (1615-1867).

The mimidarai, literally “eared basin” due to the handles’ shape, was part of a larger teeth blackening set. Teeth blackening (ohaguro) using black ink was a common practice in Japan among women of wealthy families since ancient times. For a while, it became a trend also for men, but during the Edo period, it was again popular only among the female population, where it was a sign of marriage for women of all social classes.

Featured in this antique heishi are four longevity symbols that express the universal wish for a long, healthy life.

Bamboo is one of the most versatile and abundant materials in East Asia, eaten by both humans and animals and used to make everything from houses to paper. It remains green throughout the four seasons and therefore symbolizes long life. Because it bends rather than breaks, bamboo also represents resilience, and its simple shape, humility. According to Confucian ideology, bamboo possesses the qualities of a great scholar: humility, uprightness, the flexibility of mind, and grace. 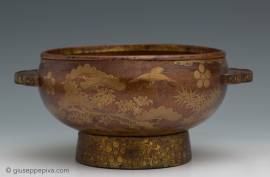 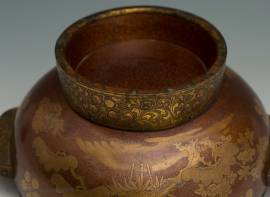 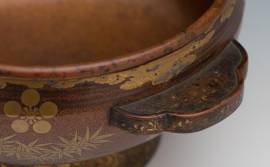