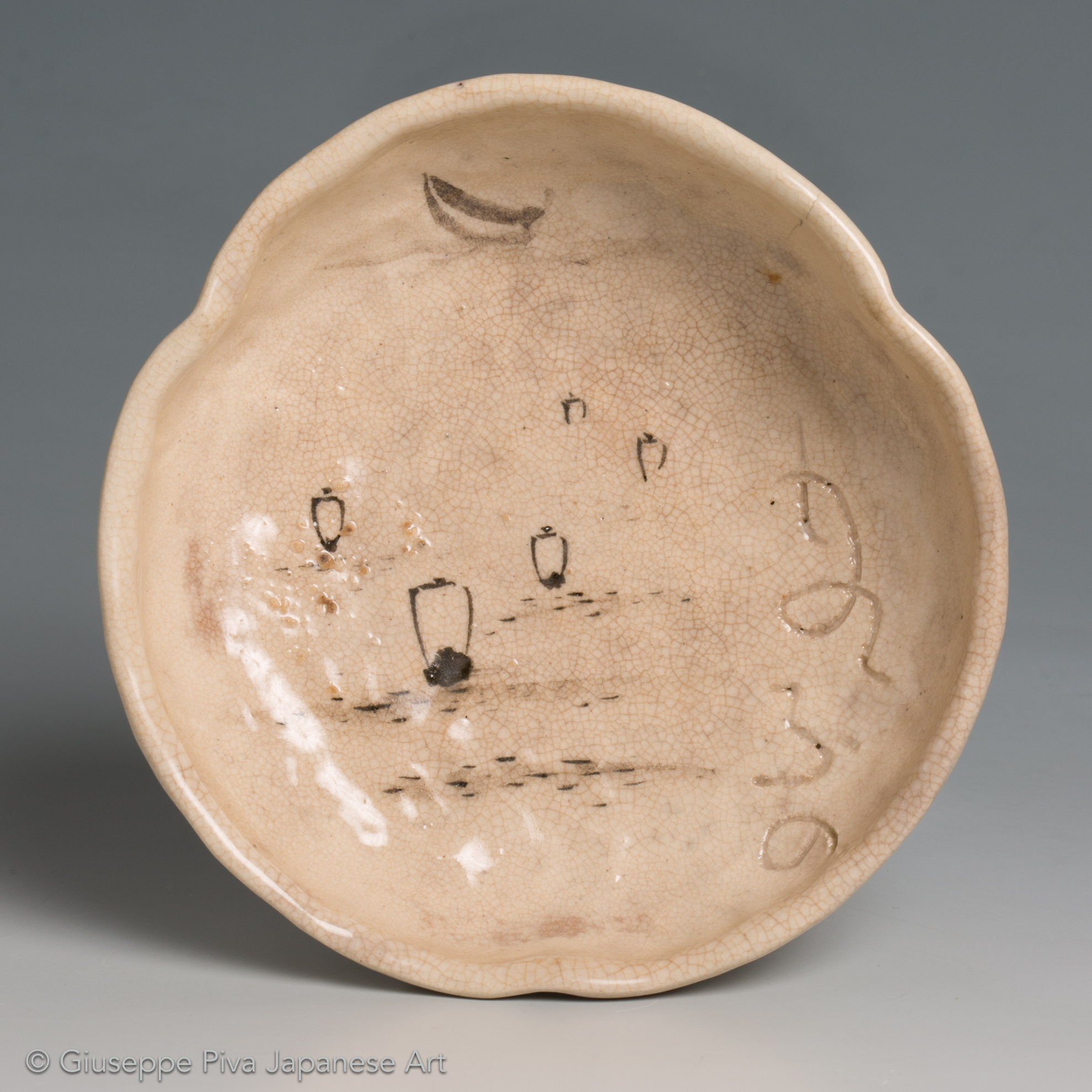 Signed Rengetsu at the end of the poem

The poem and the picture of this delicate bowl refer to an episode from the Genpei War:

Samurai,
at the shore of Yashima
floating in the evening tide
what cannot be swept away
the crescent moon

As recorder in the Heike Monogatari, the army led by the general Minamoto Yoshitsune attacked in 1185 the Heike soldiers camped on the beach of Yashima forcing them to flee on their boats, as illustrated in many paintings showing the general watching this scene on horseback.

The term “yumihari” used to describe the crescent moon shaped as a bow, is another reference to an episode from the same poem, called Yuminagashi, when Yoshitsune risked his life to retrieve his bow; when questioned, he explained he could not allow his enemies to find out he was using such a light bow, as they would call him weak.

Despite the hardness of her life, she created a series of gently, lyrical and highly sophisticated paintings, embellished with refined verses inscribed in a fine calligraphy. In her poetry, Rengestu celebrates what she experienced in her daily life, combining the spiritual with the tangible but rarely using direct Buddhist references. 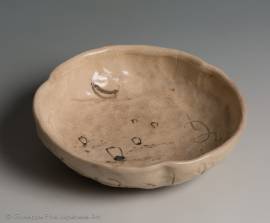 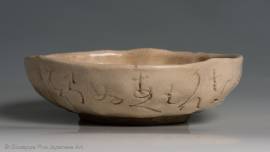 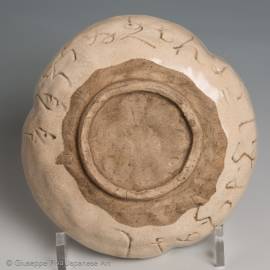 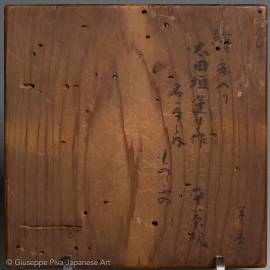 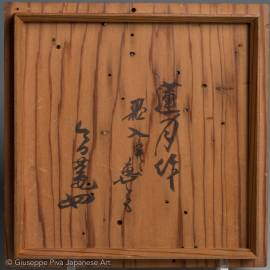 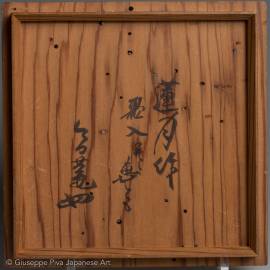