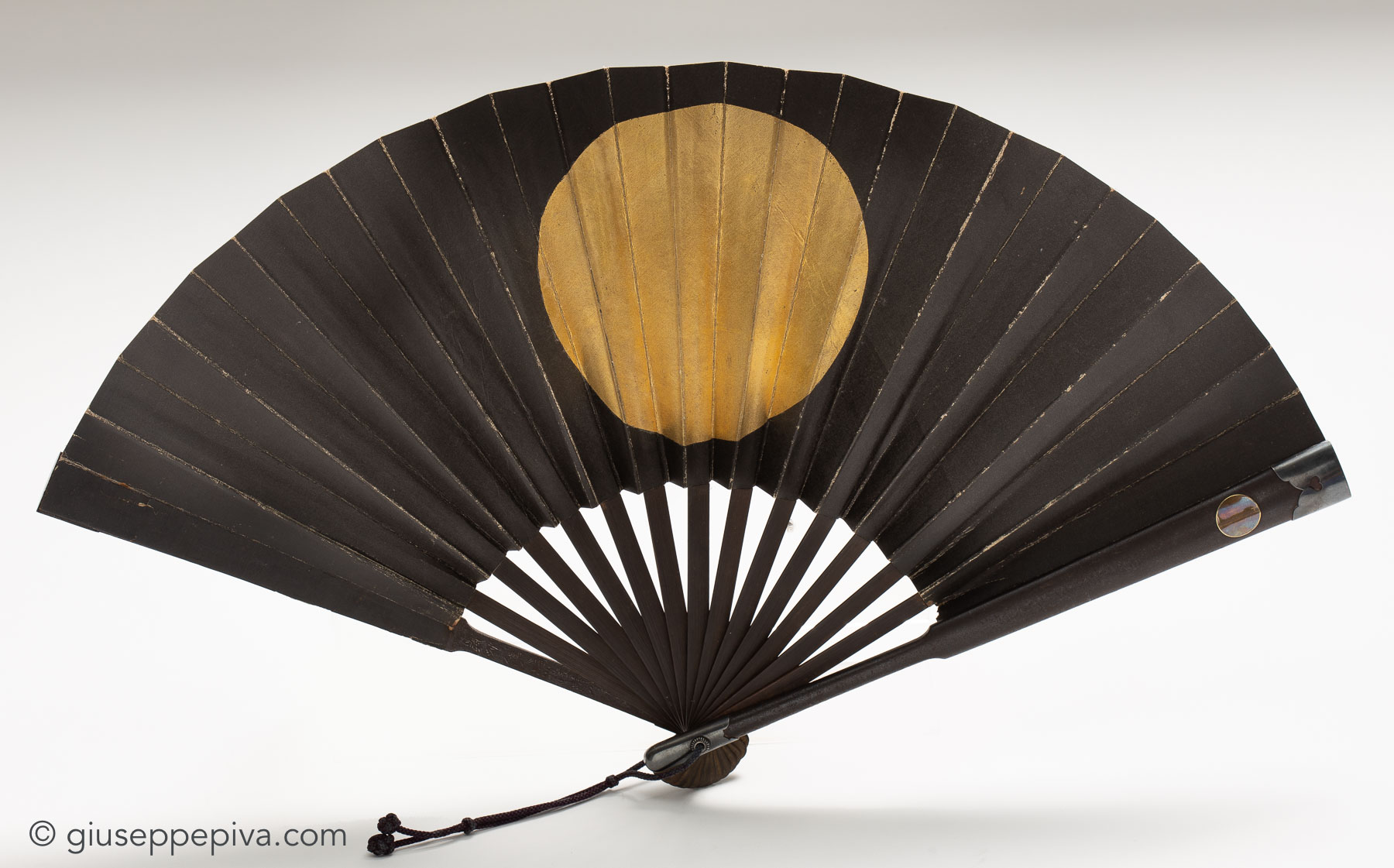 Bearing a kanamono in shakudo

The rising sun, symbol of japan, is represented on both sides. 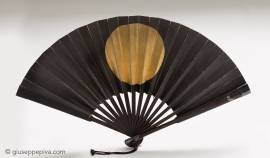 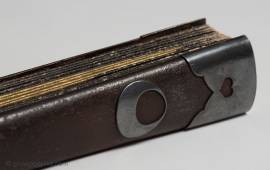 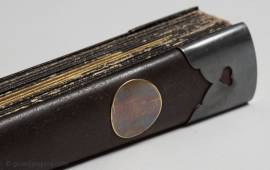 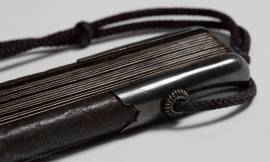