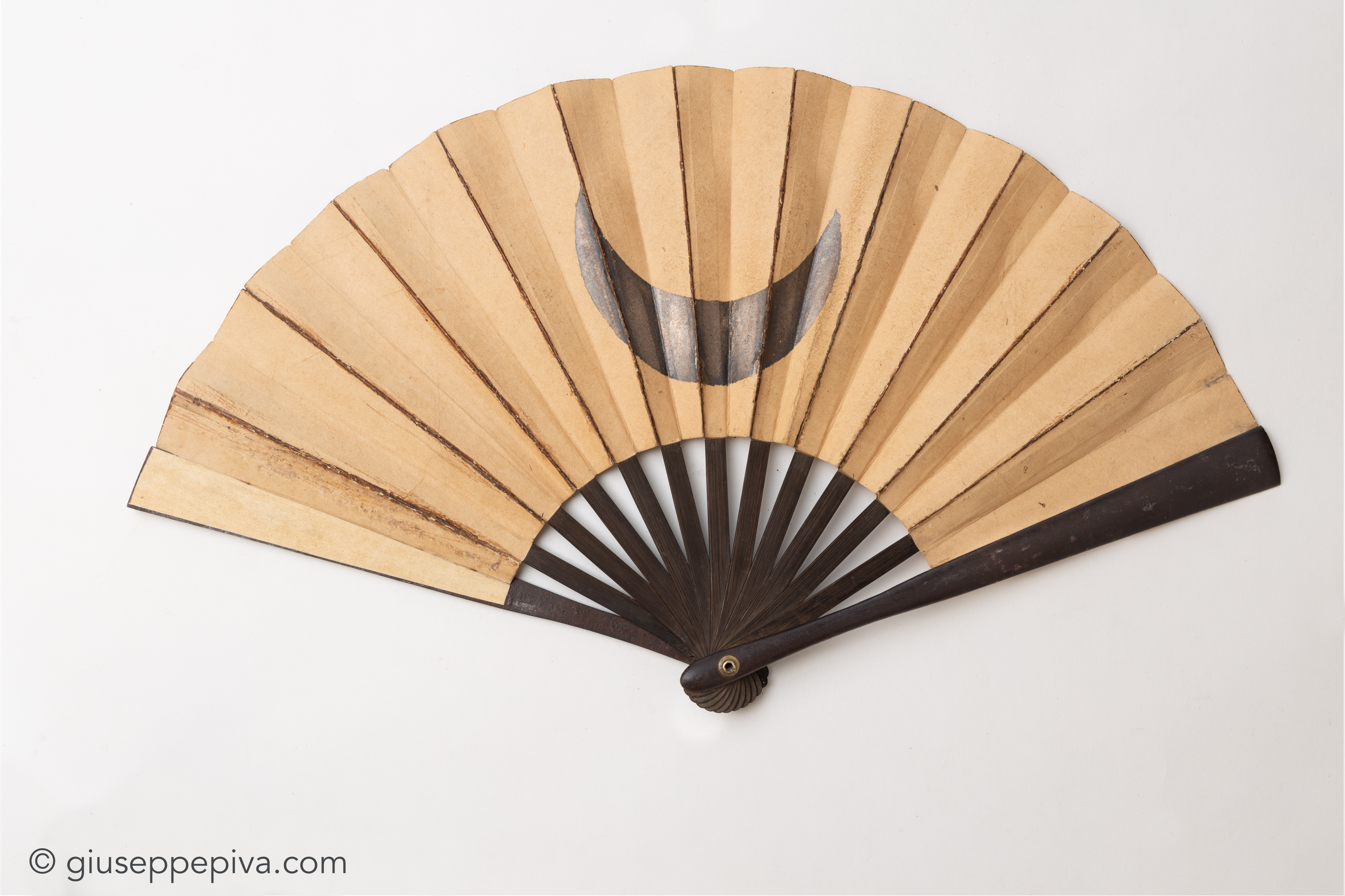 Customarily carried in the hands or tucked in the obi (belt), the folding fan played a significant role in Japanese etiquette, especially on formal occasions, and was rarely ever out of a samurai's possession. Perhaps because it was considered such an ordinary item, it was easily employed as a suitable side arm with only minor modifications. These weapons, called tessen, literally meaning "iron fan," were constructed of either an actual folding fan with metal ribs or a non-folding solid bar of either iron or wood and shaped like a folded fan. During the Edo Period, the tessen was often considered a common self-defense weapon for extraordinary situations. There were many situations in which a samurai would not have access to his sword. For example, if visiting another person's home, especially one belonging to a superior, a warrior was generally required to leave one or both swords with an attendant at the door. To prevent violence, obvious weapons such as swords, daggers, and spears were also strictly prohibited within the small confines of the pleasure districts such as Yoshiwara in Edo. A tessen, though, was acceptable in any situation, thus leaving the samurai always armed with at least one very effective defensive weapon.

The symbols depicted on both sides of the tessen are the usual ones: the sun in gold and the moon in silver. However, it is very rare to see the moon drawn with a rising shape rather than a full one, just as it is rare for the surface to be left in natural subtle tone of paper and not painted. 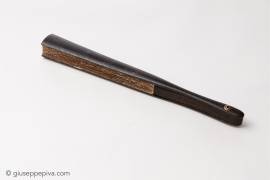 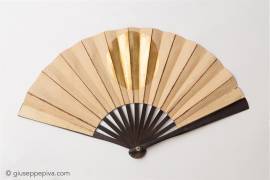