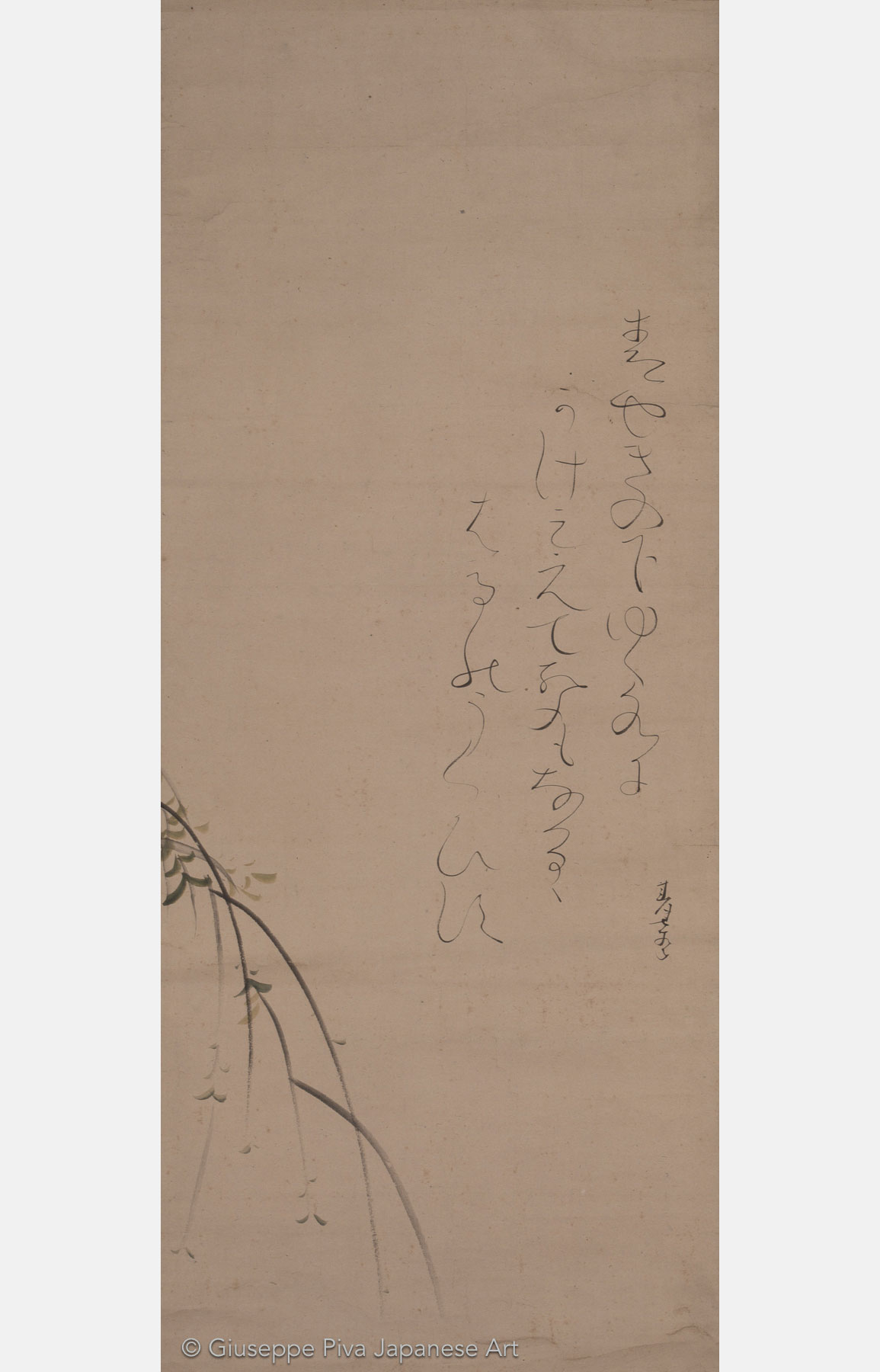 The painting represents a slender willow, gently soaring from the left accompanied by a poem about the willow itself. The calligraphy is flowing elegant and refined, windingly written, as typical of Rengetsu’s style.

Beneath green willows
in the waters flowing
downstream―
the shadow and voice
of a spring warbler. 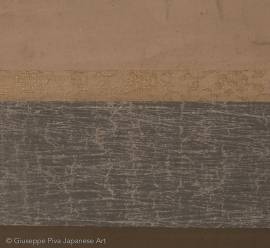 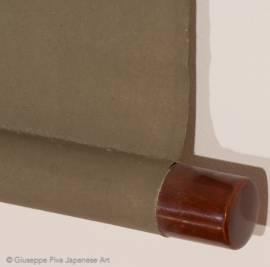