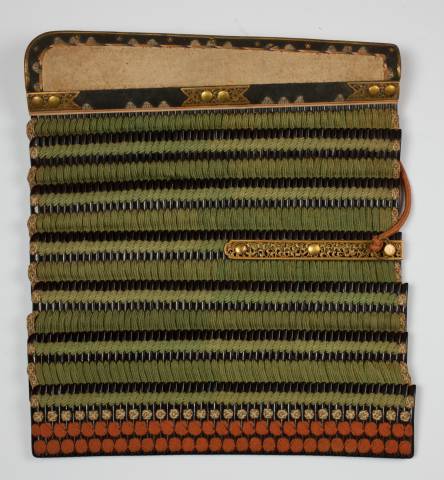 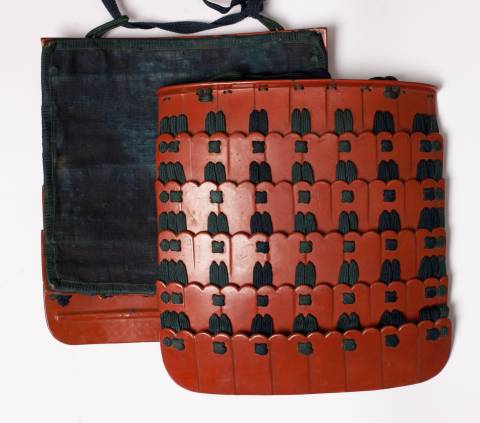 The sode are the "shoulder straps", the elements of samurai armor used to defend against lateral attacks. The sode were generally square in shape, more or less large depending on the era, and were made using a construction technique that followed that used for the kusazuri, picking up style and colors.

Sode are classified by size and usually divided into two types: the ō-sode and the chu-sode. The first was in use during the medieval period, where its large size made it excellent for protecting mounted samurai from arrows. The chu-sode, on the other hand, were introduced with the advent of "modern" samurai armor: They were lighter and designed so that a samurai on foot could move easily. It should be noted, however, that from the Edo period onwards, when armor also became a status symbol for the samurai, large sode came back into fashion.

In some cases, samurai armor could not have sode: In these cases they were replaced by a pair of slender protective shoulder pads, the kohire, incorporated directly into the dō, while in other cases the protective plates were attached to the upper part of the kote. 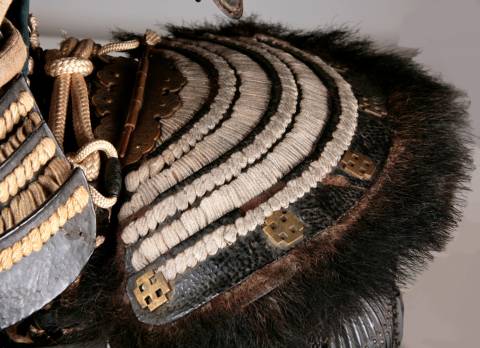