The Myōchin school and the mass production of samurai armor 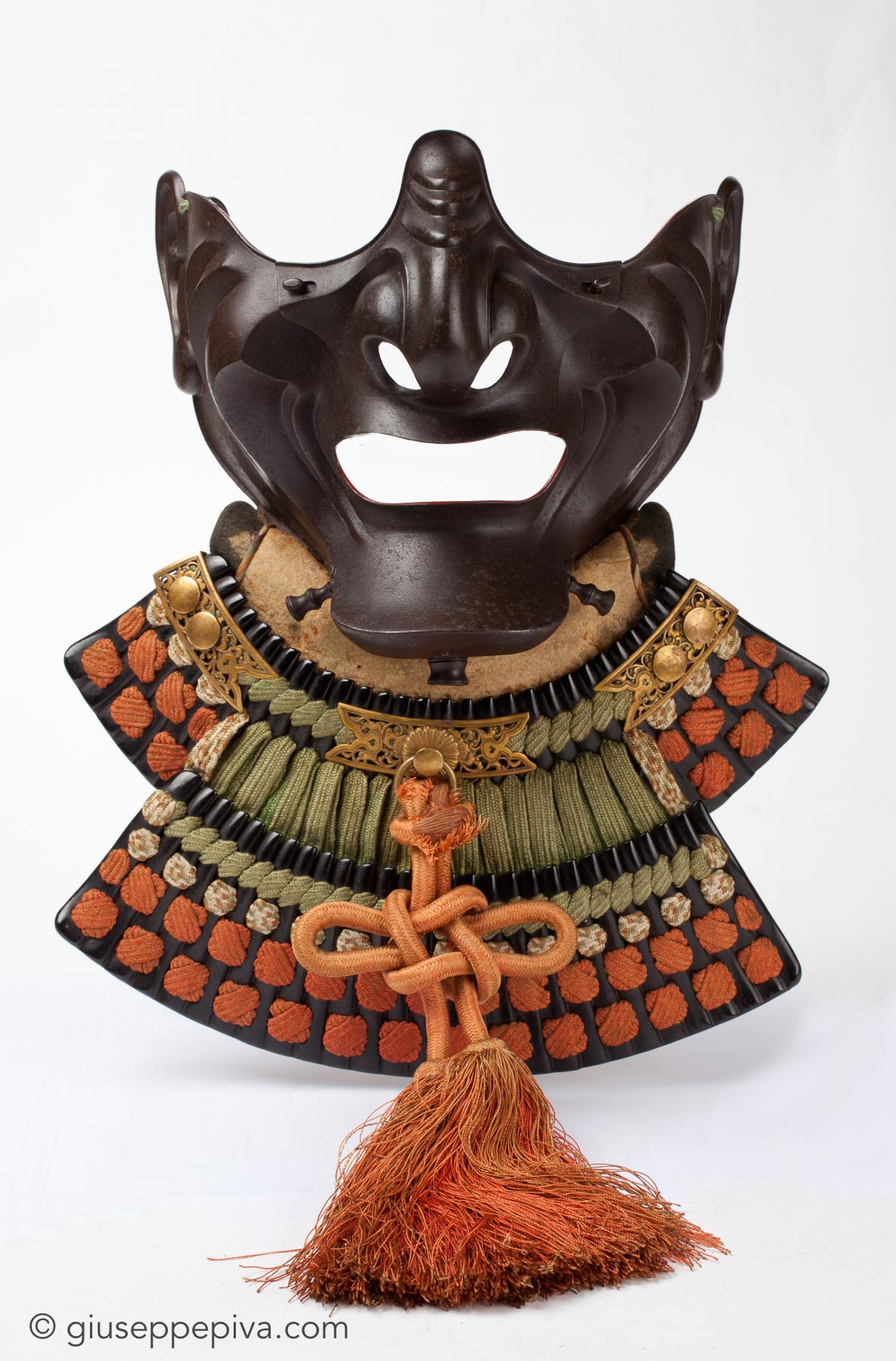 The Myochin school has been the most active family of samurai armor makers. Thank to the wide diffusion of their branches all over Japan, they influenced the art of kabuto and menpo construction during the Edo period. Some of the most important samurai armor makers, such as Nobuie, belonged to this group.

There are scarce information about where and when the Myochin family was originated, but it is likely the period is the beginning of the 16th century, regardless of the "official" genealogies that go way far back (4th century!) but that have been made up by some later members of the Myochin in order to build a higher reputation in samurai armor making. This trick, anyway, somehow worked out, since in 1794 the Myochin smiths were appointed as official armor makers of the militari government (bakufu), which included the most important daimyō and samurai of Japan.

Consequently, various members of the Myochin family moved to different parts of Japan, where they could work on different styles of kabuto and menpo construction, creating various branches, whose names we can find in their signatures: Jōshū Myōchin, Sōshū Myōchin, Fujiwara no Myōchin, etc.

The most important branch of the Myochin school is probably that of the Ki region. Founded by Kunimichi, it became popular between 17th and 18th century for the works of Munesuke, who had the technical ability and the artistic capacity to create samurai armor of great beauty, In fact, this is the period when Japanese armor makers became aware that they were living in a peaceful time and their works begun looking back at the mediaval samurai armor as an inspiration: kabuto started again to be of circular shape and decorations became again large and rich, as in the old o-yoroi armor.

The best ability of Munesuke was the hammering technique (uchidashi): his menpo look almost exagerated in their shapes, with a very long chin, sharp and deep wrinkles on the cheeks and theatrical mouth. Moustaches are often inlaid in silver or gold, instead of being in fur as on Nara style menpo.

But the armor maker who really brough the uchidashi technique to the highest level is Muneakira, pupil and adopted son of Munesuke, which we can consider the best maker for samurai armor of modern times: his hammeried works are extraordinary, with precise and sharp lines of a quality that nobody else achieved.