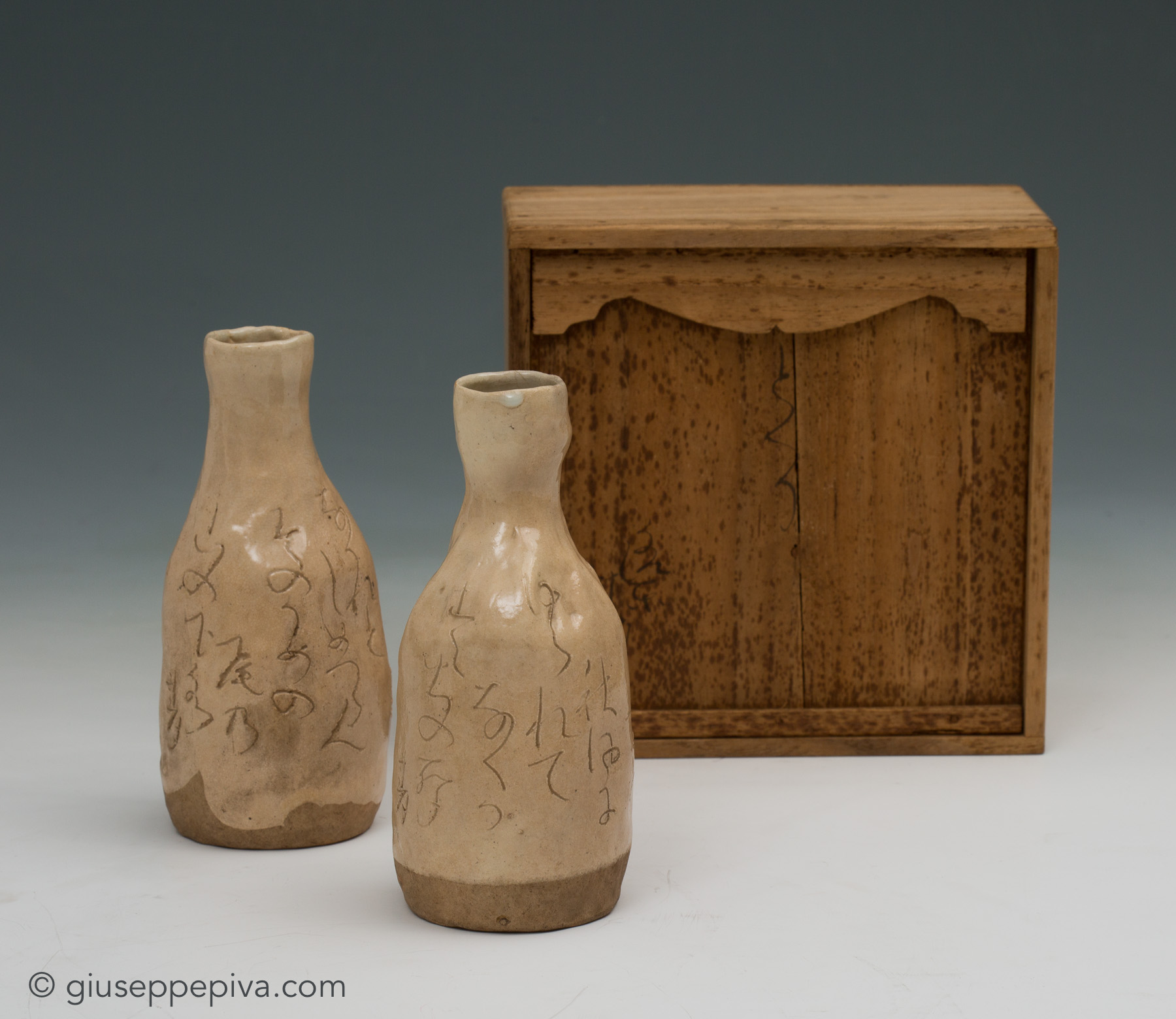 A pair of ceramic sake flasks

Poet, calligrapher, painter and potter, Otagaki Rengetsu was a Japanese Buddhist nun and one of the few prominent Japanese female artists. Daughter of unknown parents, she was adopted by a samurai family and spent her childhood at Kameoka Castle as a courtesan until the age of 16; during her stay, Otagaki excelled in waka poetry, a Japanese classical verse particularly popular among women during the Edo period. After an unfortunate stage of her life in which both her husbands and her three infant children died, she decided to change life radically and during the night in which her last husband passed away, she cut off her hair and made clear that she would never marry again: at the age of 33 she became a nun of the Pure Land sect of Buddhism, taking the name “Rengetsu”, meaning Lotus Moon.
Despite the hardness of her life, she created a series of gently, lyrical and highly sophisticated objects, embellished with refined verses inscribed in a fine calligraphy. In her poetry, Rengestu celebrates what she experienced in her daily life, combining the spiritual with the tangible but rarely using direct Buddhist references.

10,000 ages―
to endure so long
so well
downstream waters
from Turtle Tail Peak.

Make your way little one
in the autumn wind
to the tips of pampas...
Does the shaking make you cry?
The voice of a bell cricket. 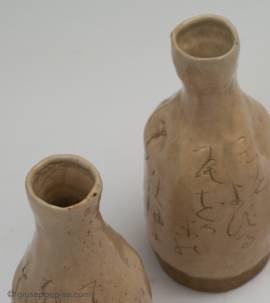 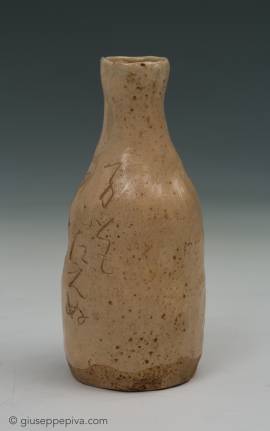 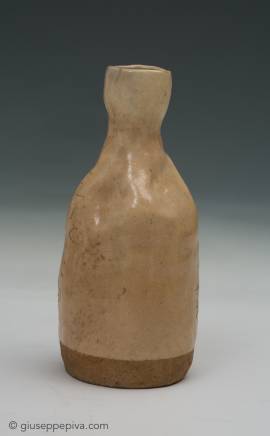 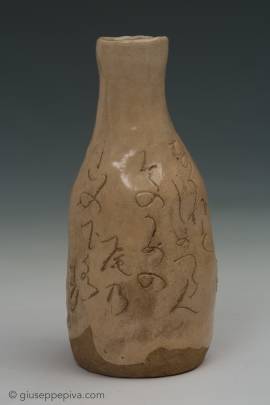 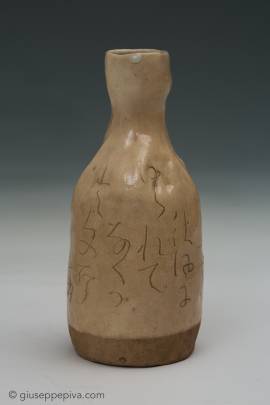